Several years ago, Sunday afternoons always meant sailboat racing at BLYC for the Harris family. Dad and his crew would race on Tan-Tar-A, I was typically doing race committee work (in the early days without all of the phenomenal helpers that we’ve got today) and Mom would usually come down and watch the races from the porch. I recall a story that she and Betty Snow (mother of Bob Snow on Salad Girl) were watching from the porch one day and overheard a conversation between some other members. Apparently a lady was describing to her friend how the sailboat race worked – or at least how she saw it. She said something to the effect of… “These boats all go out and sail around every which-direction while they fire cannons and put up flags and make a bunch of noise, then all the boats come together at the starting line and then scatter again!” Maybe not a bad description, actually. There’s a lot going on in those minutes before the start and, to the uniformed, the boats do all seem like they’re sailing around aimlessly. Hopefully, they all “come together” on the starting line right at the start signal, and then of course they “scatter” again as they look for their favored tack to make it to the first mark ahead of everyone else.

So… what’s really going on? In this post, I will describe the signals and what they mean, but also what the Race Committee is doing at that time and what (hopefully) the skippers and crews are doing on board to put themselves in the perfect position to start. It’s a bit lengthy, but hopefully complete.

Typically, about one minute before the starting sequence begins the race committee will sound a series of short horns to alert the fleet that we are getting ready to start a race. This is a courtesy and not required by the rules, but it is commonly done at most races

The Warning Signal – 5 minutes to the Start

At the Warning Signal, the Class Flag is raised with one sound.

What exactly the “Class Flag” is varies. At BLYC, we typically use numeral pennants (the one shown above is “3”). Sometimes, it is a plain colored flag, or a flag with the class logo on it. Sailors know which flag is theirs as they are detailed in the Sailing Instructions they all receive.

The Preparatory Signal – 4 minutes to the Start 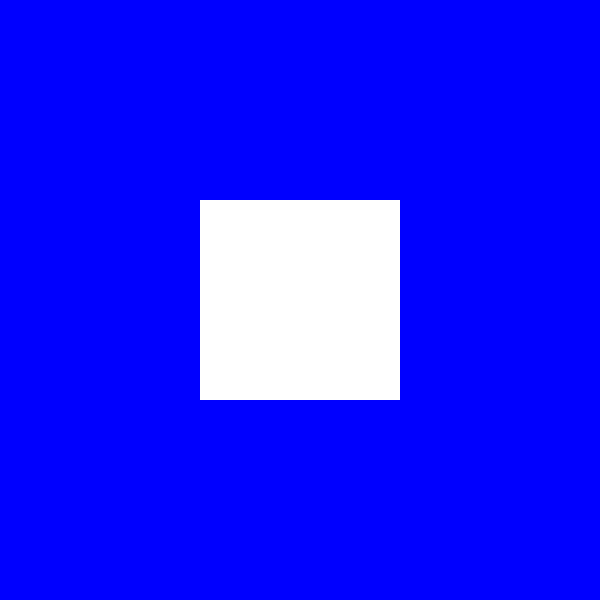 There are several different flags that can be used for the preparatory signal, depending on whether or not a starting penalty is being employed. Generally, for our Sunday races at BLYC, we use Code Flag “P” (above) which signifies no starting penalties.

It seems like there’s a lot of time, but it will go fast and now’s the time to be perfeecting and modifying your plan. Remember – the goal is to start right on the line, right at the start, and at full speed.

Removal of the Preparatory Signal – 1 minute to the Start

One minute before the start, the Preparatory Signal (likely code flag “Papa”) is removed with one long sound

What is the Race Committee Doing?

Now is when things get busy…

Hopefully, a plan is in place and being executed well

REMOVAL OF THE WARNING SIGNAL – THE START!

At the start, the class flag (warning signal) is lowered with one sound and the race has started

Hopefully, you got off the line as close to the starting signal as possible but not before, at speed, and you’re sailing away from the fleet!

Now is not the time to relax

Yes, there’s a lot going on in that 5-6 minutes before the start, but it very well may be the most important five minutes of the entire race, both for the sailors and for the race committee.

I hope this helps – for the race committee volunteer, the sailor – veterans and newbies alike – and for the casual observer.

SEE YOU ON THE WATER THIS SPRING!